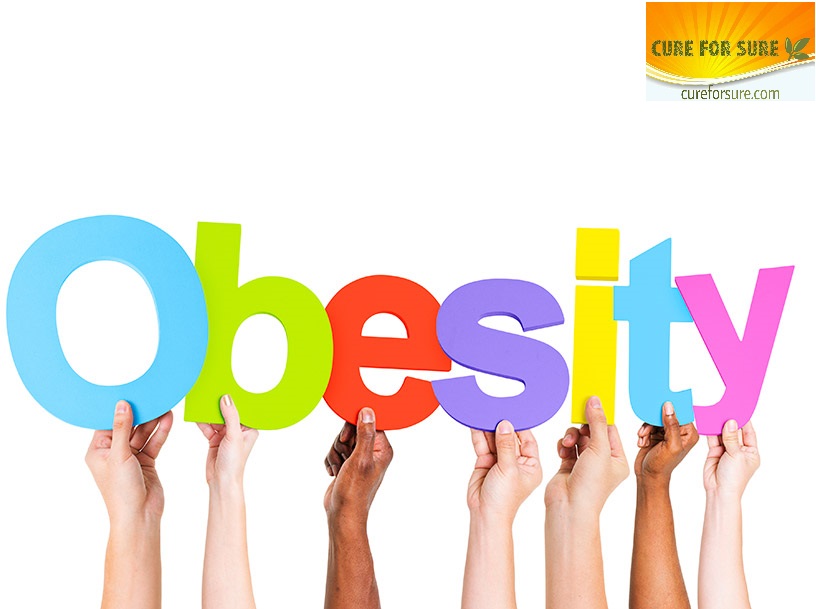 Obesity is accumulation of excess fat in the body which may lead to negative effects on health, reduced life expectancy and/or increased health problems. Presenting the figures given by WHO, in 2016, more than 1.9 billion adults aged 18 years and older were overweight. Of these over 650 million adults were obese. Overweight and obesity are linked to more deaths worldwide than underweight. Hence, it is vital to reduce and prevent obesity. Obesity is one of the aspects in Ashtanindita Purush (eight types of abnormal constituents) in Charak Samhita. In Ayurveda, Atisthaulya (Obesity) is described as excessive accumulation of Meda (fat tissue) and Mamsa (muscle tissue) leading to looseness of hips, abdomen, and breast. In Ayurveda, it is considered as one of Santarpanottha Vikaras (disease due to consumption of excessive calories).

According to Ayurveda, the body constitutes of 7 dhatus (tissues) namely rasa, rakta, mamsa, meda, asthi, majja, and shukra. Due to abnormality in vata-kapha doshas, there is nutritional shift at the level of meda dhatu (fat tissue) which causes accumulation of meda (fat) in the body and improper nourishment of asthi, majja and shukra dhatu. Once the carbohydrate and fat metabolism are hampered, it creates free radicles and destroys the cell which eventually shortens life span. Medodushti (disorders of fat metabolism) may be one of the risk factors for Ischemic Heart Disease (IHD). 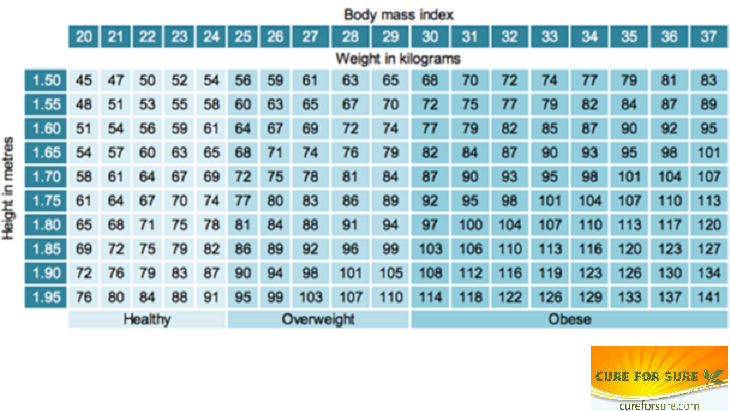 Firstly, there is abnormality in vata dosha which causes increase in agni (digestive fire), eventually leading to increase in appetite and food intake. Excess sweets, sedentary lifestyle, no exercise, and other factors causes intensification of kapha dosha and abnormal conversion of meda dhatu (fat tissue) causes accumulation of meda. 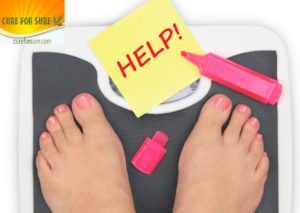 Chiefly, the main aim is to balance kapha and vata doshas by adopting diet and lifestyle which brings down kapha-vata. 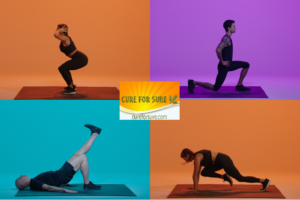 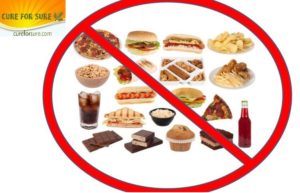