Why Migraine is commonly seen in young and middle-aged females? 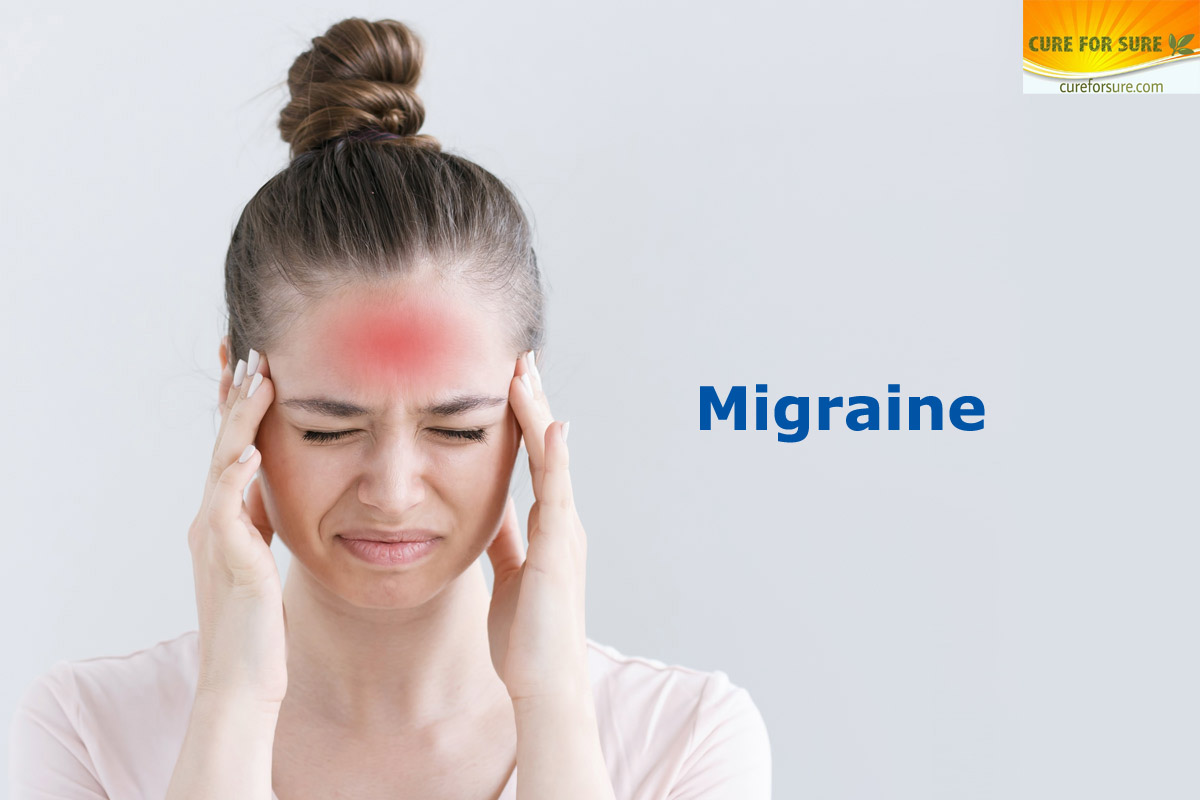 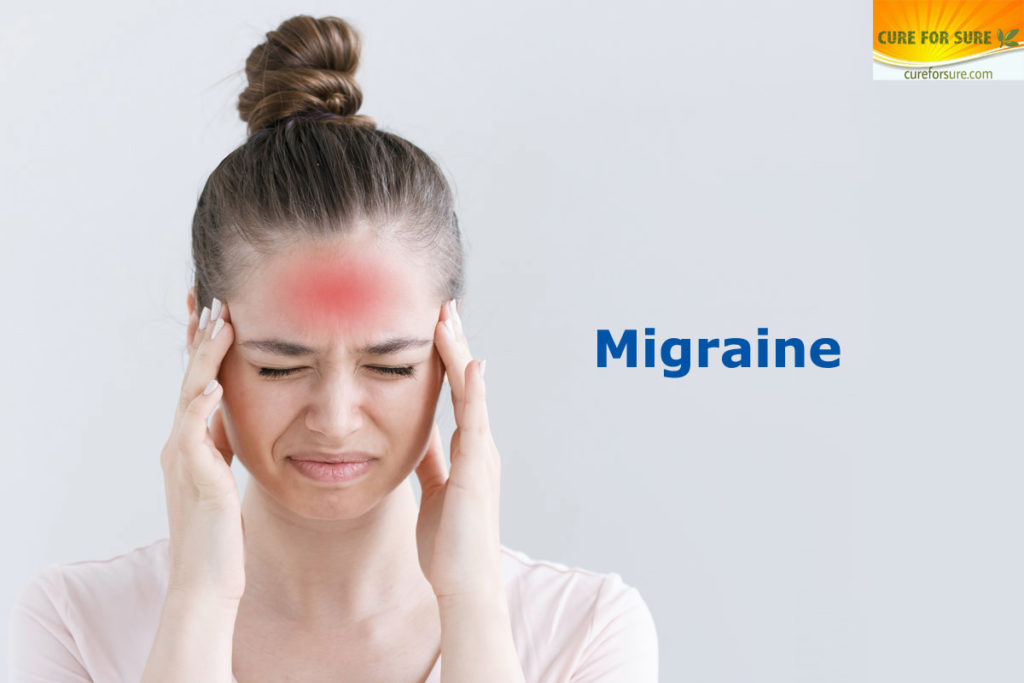 Migraine is a type of headache which is commonly seen in young and middle-aged females. About 12% of the population gets it.

As per ICD (International Classification of Diseases), migraine is “a class of disabling primary headache disorders, characterized by recurrent unilateral pulsatile headaches.”